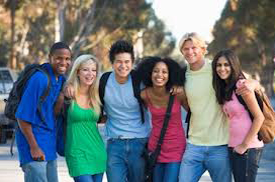 The U.S. government offers some of the best deals around — enroll at one of the five service academies tuition-free and receive free room and board. But if military service isn’t for you, other schools offer tuition-free education as well.